Ten Reasons NOT to Delegate 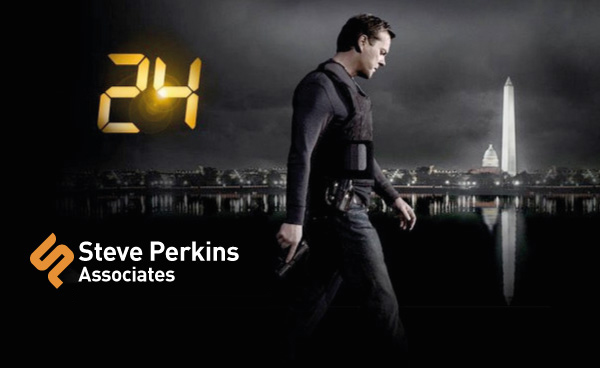 We all know in principle how vitally important the art of delegation is. As leaders it will save us time, get more done and help others develop. So why are we so reluctant? Why is it so hard to actually do well in practice?

In principle we’d all probably agree with Professor Jeffrey Pfeffer of Stanford University’s Graduate School of Business when he says, “Your most important task as a leader is to teach people how to think and ask the right questions so that the world doesn’t go to hell if you take a day off”. Sounds great doesn’t it? A team who proactively think for themselves, identify issues (without you telling them) and generate solutions (without you doing their problem solving). We all want that… don’t we?

A 2007 study by the Institute for Corporate Productivity found that around half of the 300+ companies surveyed were concerned about their employees delegation skills. Whilst at the same time only 28% offered any training on the topic. It seems to be assumed that leaders and managers will naturally delegate effectively. Or (more likely) fill the gap themselves by using what I think of as the ‘Jack Bauer method’. Bauer was the lead protagonist of the Counter Terrorism TV series 24, played by Keifer Sutherland. You could describe his modus operandi as ‘if a job needs doing, do it yourself’, as he went from saving the world from one crisis after another without even time for a sandwich in between! Of course the big issue with Jack Bauer and his method is – he and it are purely fictional.

‘Just delegate it’ sounds like a one-off action on a to-do list. But delegation is not an action, it’s a process. And to do it well we have to understand and believe in that process. The context for delegating is not simply ‘getting more done’, but developing our people to think for themselves so they can ultimately decide for themselves what that ‘more’ looks like. That context means facing up to a whole range of challenges that crop up in the process of delegation. And, at the same time, holding onto the belief that in the long term the gain for you and the organisation will be worth the pain.

A few years back the senior leader of an organisation I worked with was running a development programme for some up and coming younger leaders. On the surface they appeared to be a great group; full of passion, ideas and action. He asked me if I’d come and run a session for them on delegation as part of their development programme. I wanted to start off with something a bit light-hearted, so we could have a bit of fun and not get bogged down straight away in methodology.

I came up with the tongue-in-cheek idea of ‘Ten Reasons Not to Delegate’ and why as a leader you should just stick with the Jack Bauer method. It was meant to challenge them with a bit of sarcasm. Here’s my best recollection of the list I used. But first a HEALTH WARNING – THIS LIST COULD SERIOUS DAMAGE YOUR MANAGEMENT AND LEADERSHIP.

Ten Reasons NOT to Delegate

As I talked through the ten reasons, having a bit of fun with each one, I noticed the group getting increasingly animated. At first it was just murmurings of the occasional ‘mmh’ or ‘yeah’ under their breath, but as we progressed it became outright expressions of agreement; ‘definitely’, ‘you bet’, ‘so true’! By the end of the list they were all highly engaged and passionately agreeing with my points. Some were even sharing specific anecdotes of how badly an instance of delegating had gone and why they’d never do that again.

This was not quite how I’d hoped the ice breaker would go! But it did serve to expose that ‘Jack Bauer’ trait in these leaders and uncover their short-term mindset for delegation. Needless to say there was quite a bit of fall out and follow-up for my colleague to do afterwards.

If we want to delegate successfully we have to face up to these reasons (and others I’ve not listed). The problem is that they are all true to one degree or another. This is the real cost of delegation and its one we have to be prepared to pay to realise the goal of teaching our people ‘to think for themselves and ask the right questions’. So do you think it’s a price worth paying or are you with Jack?