Culture Changes One Person at a Time

by steve@steveperkinsassociates.com | May 31, 2020 | Business, Culture 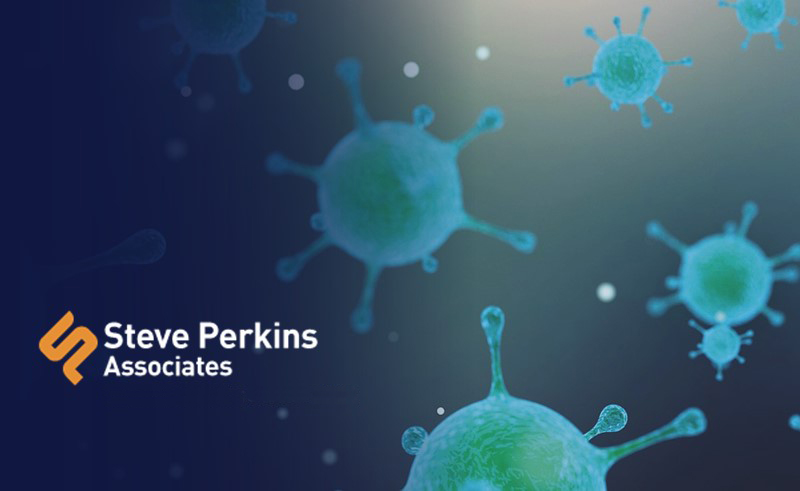 Culture changes one person at a time. So says psychiatrist Leandro Herrero in his book Viral Change (2006). And that doesn’t mean it has to be slow either, because change is most effective when it spreads like a virus.

Picture a crowded train during the winter months. Someone’s got a cold and sneezes. Pretty soon you’ve got the virus, but so potentially have a host of others. It spreads individually from person to person. But because the host was contagious and you were all in close proximity it doesn’t just stay with one person. And then you get home and start sneezing… and off we go again.

Changing organisational culture is a hot topic these days. Leaders recognise that there are huge benefits in achieving a positive, dynamic atmosphere where staff are thoroughly engaged and involved in the purpose and mission of the organisation. But Leandro argues that most conventional culture change programmes fail, because they are often based on wrong assumptions. For example; when we change the process/system, people will change their behaviour; changes need to come from the top and filter down; big changes need big actions.

Before we look at viral change in more detail let’s step back and try and define what we mean by culture. The simplest definition and one I use a lot in coaching EHS leaders in multi-national organisations is simply, “culture is the way we do things around here” (by the way EHS is short for Environment, Health & Safety in case you were wondering). Looking more at the social context of an organisation another useful definition would be, “values that members of a group share, the norms they follow, and the material objects they create.”

The problem with these values and norms is that they are often unspoken and hidden. That implies they have to be uncovered. And that’s the reality. You can’t simply say you want culture X, wave a magic wand of vision, mission and value statements and hey presto, culture X appears. Professor Andrew Sharman illustrates this simply in his book ‘From Accidents to Zero’ (2014) by comparing trying to impose a culture to laying carpet over a wooden floor. It may look like you now have carpet flooring, but underneath the wood is still there with all its squeaking and creaking.

So your organisation already has a culture and your first step needs to be understanding it. But let’s say you have and now you want to influence it. In the EHS world we’re often trying to move organisational cultures from being obsessed with systems and data and get them to focus more on human interaction and behaviours. So how do you introduce that sort of change?

You focus on what the Du Pont corporation termed ‘Felt Leadership’. It’s not a new concept. In fact its been round for thousands of years. It simply means leading by example – ‘walking the talk’ – not because you have to, but because you genuinely care about your people.

To return to the analogy of the cold virus, there are two key reasons why it spreads so quickly.

Therefore the focus is on coaching leaders to help them get out amongst their people, share with passion their commitment to a positive culture and get them asking questions. Questions are much more powerful than answers in shaping a culture. When you ask questions you stimulate people to think for themselves. And that generates ideas. For example; how do you want to feel at the end of your day’s work; what’s the best thing about this team; how could we improve the atmosphere around here; if you could instantly make one change to the way we operate what would it be…?

So next time you want to work on improving your culture think viral and small scale, because culture really does change one person at a time.